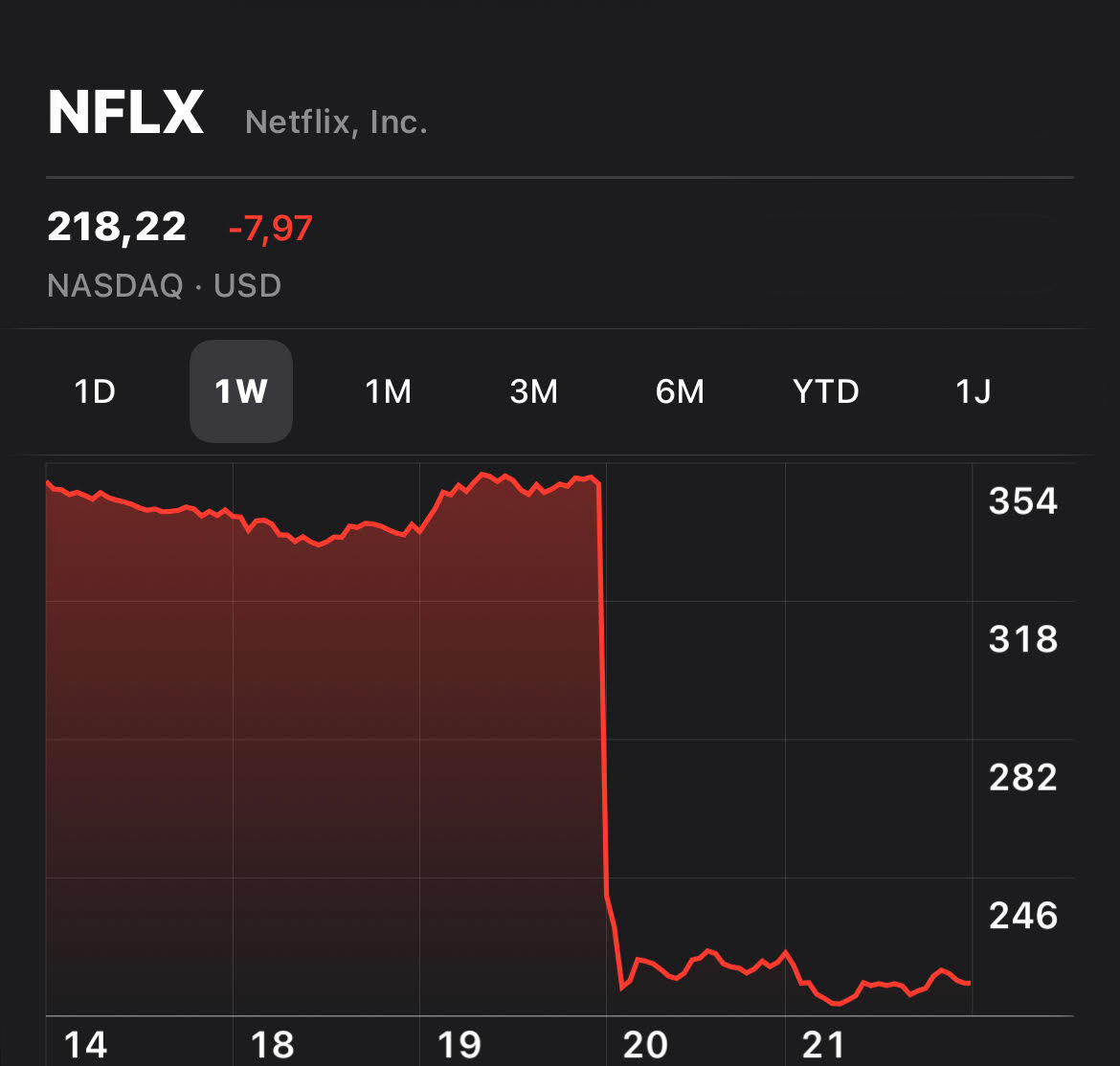 After Netflix stocks plummeted by 35% in a single day ‘which ain’t easy’ how do they respond? In order to protect their investment interest Netflix attacked their own customers - Yup… Wait what!?!?

If you are not familiar with the term “catastrophic brand management”, it is when an organization makes a mistake that causes its reputation and value to plummet so much that it becomes worthless or even worse, bankrupt. The most famous example of this was the failure of Blockbuster Video which went bankrupt after losing out on the video rental market to Netflix.

The same thing happened to Netflix as well, but instead of going bankrupt, they decided to attack their customers and sabotage their business model. Yes, you read it right. They did exactly what Blockbuster did.

Netflix has a long history of being against advertising. In fact, when Netflix first launched, it was completely free of ads. Now, after more than 20 years, it still doesn't offer any paid ads. During an earnings call, the CEO hinted that they are considering introducing advertising on the platform.

Introducing advertising into the platform directly conflicts with their brand values, feeling less focused on the customer's experience by forcing advertising on their patrons.

Netflix hastily announced a 'password crackdown' targeting customers who are sharing logins (predicted over 100M customers are doing this). If you treat your customers like criminals, there's zero chance that this doesn't backfire because this alienates Netflix's devoted fans from the brand.  I wonder... Did they not forget how Block Buster went out of business? 🤔

The company has been under a lot of pressure lately to deliver better results for shareholders. The stock price is down more than 30% over the last year. Netflix is reacting poorly to pressure from current global financial challenges and appears its decisions are revenue driven instead of being customer driven and not for the 'experience' breaking their brand promise.

Execution is everything. The company has had poor execution on several fronts. First, they didn't anticipate the impact of cord cutting on their subscriber base. Second, they underestimated the effect of competition from Amazon Prime Video, Disney+ and Hulu Plus. Third, they have failed to innovate, create new content, and they have failed to execute well on their content strategy. Obviously Netflix has had some major setbacks which further compromises their customer experience, their overall image, their autority, trust from their customers, and reciprocity.

Netflix built their brand positioning on the costumer experience and entertainment, yet recent global headlines put the companies financials above the customer's interest. They have created a self-centered marketing message which is turning off their most valuable asset: their customers.

Netflix built a reputation of being brave, innovative, courageous and caring. Rather than continuining that streak of being innovative and customer-centric, they're now appearing to deviate from their core principles and the feeling in the mind of the customers have now shifted.

I'm not saying this is a bad thing, but it does show how much Netflix has changed since its inception. It's no longer about innovation or customer centricity, it's more about making money. They've become greedy and are only interested in increasing profits at all costs.

In addition, Netflix has ignored market trends, consumer behavior, and customer feedback. Netflix is trying to grow through acquisition and expansion rather than innovation. Their brand integrity has eroded and they have failed to maintain a consistent set of brand values. They have also made several mistakes that have led to negative press coverage and negative overall performance.

The only thing that can save Netflix now is if they regain their trust with their customers by providing value and refocusing the brand in its core.

After Netflix stocks plummeted by 35% in a single day ‘which ain’t easy’ how do they respond? In order to protect their investment interest Netflix attacked their own customers - Yup… Wait what!?!? 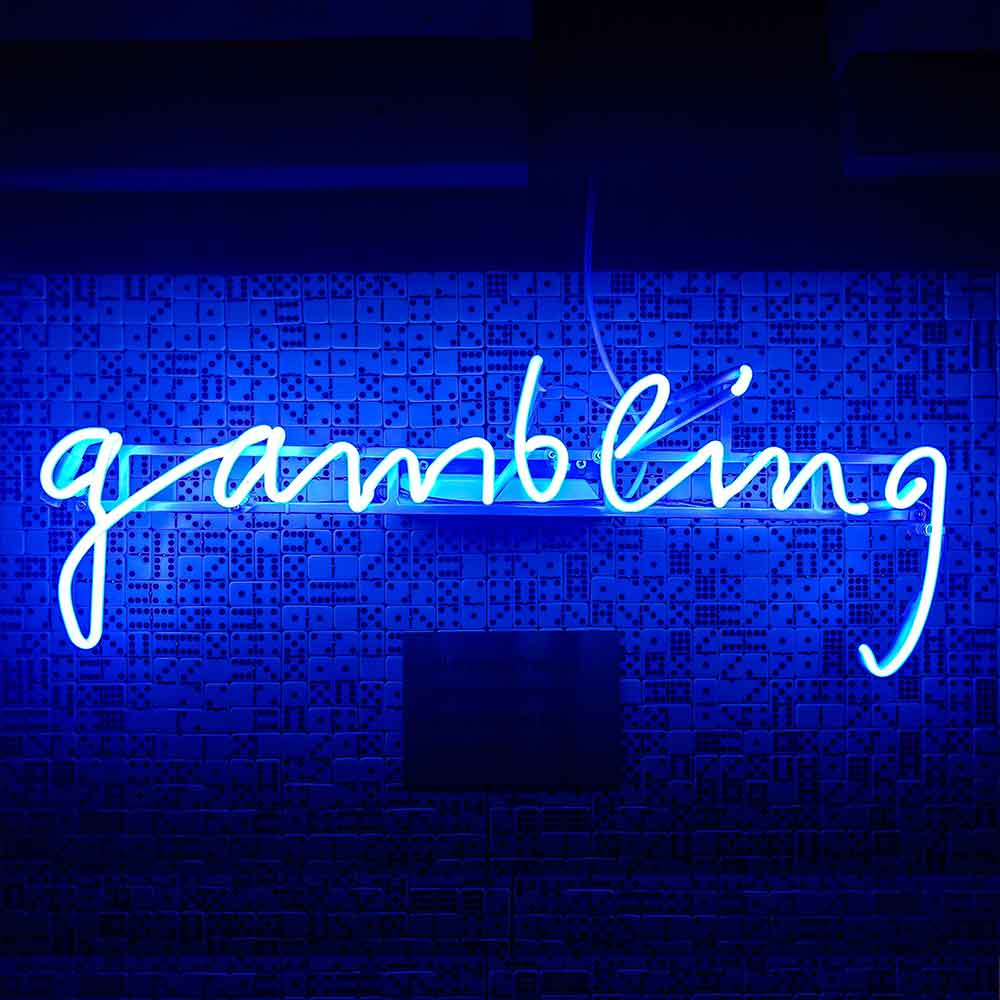 Facebook is ideal for businesses looking to quickly influence the right demographic. What I have learned is they all have one common struggle: the lack of consistency in generating quality leads for their business. For those also facing that challenge, here are the steps to quickly make Facebook ads work for your business. 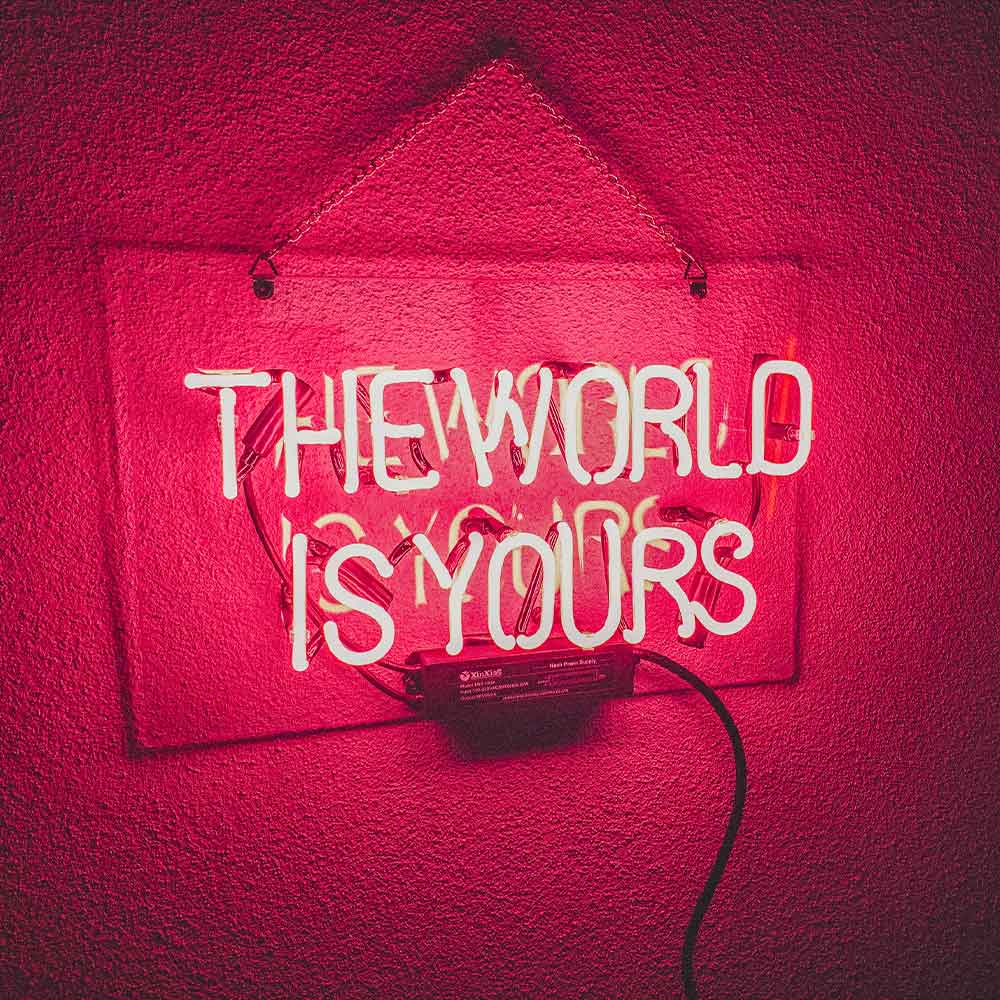 It's vital that you understand social media marketing fundamentals. From maximizing quality to increasing your online entry points, abiding by these 10 laws will help build a foundation that will serve your customers, your brand and -- perhaps most importantly -- your bottom line.

By
Dion Herveille
READY TO grow
YOUR BRAND?

From Feeling Stuck, To The Continuous Pursuit Of What's Possible. VICI MEDIA Is Unlike Others, We've Actually Been There, Done That, And Have Everything To Prove It. Today is your day.